The Opening Of Unified Military Command’s Headquarters Is A Message Of Determination To Protect GCC Security And Gains, Says GCC SG 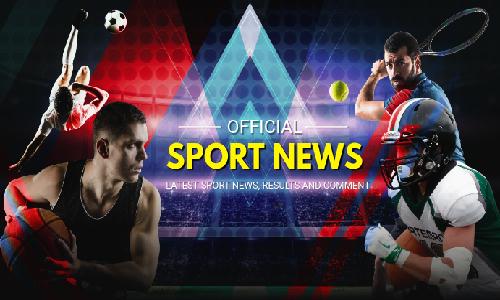 Riyadh, Dr. Nayef Falah Mubarak Al-Hajraf, Secretary General of the Gulf Cooperation Council (GCC), extended thanks to and appreciation of the GCC leaders for their continuous support and constant keenness to protect and preserve the blessed march of the GCC in all fields, on the occasion of the opening of the headquarters of the Unified Military Command (UMC) in Riyadh.

In a statement following the inaugural ceremony, the GCC Secretary General also thanked the Custodian of the Two Holy Mosques King Salman bin Abdulaziz Al Saud, His Royal Highness the Crown Prince, the Deputy Prime Minister and Minister of Defense and the Kingdom’s government for hosting the headquarters of the Unified Military Command, affirming that this opening comes as one of the most prominent military gains in the GCC march and a message of peace that builds for the future, and a message of determination to protect the GCC security, stability and gains in light of the existence a unified force of the GCC states consisting of air, land and sea forces as well as air defenses. He asserted that this unified command deals with the threats facing the region, adding that it is a deterrent to protect citizens and gains against any foreign threat trying to undermine the GCC security and stability.

Dr. Al-Hajraf expressed thanks to and appreciation of the GCC Ministers of Defense and Chiefs of Staff for their keenness and support for the Unified Military Command for carrying out its role in preserving the GCC well-established entity in accordance with the directives of the GCC leasders, wishing the command’s leadership, officers and personnel all success.

Qualifications for CAN 2023: Draw between Burundi and Namibia

Groups Call For Peace Ahead of August Polls in Kenya

Annual Report for the Strategic Advisory Panel on Impact Evaluation at WFP – 2021 in Review, June 2022